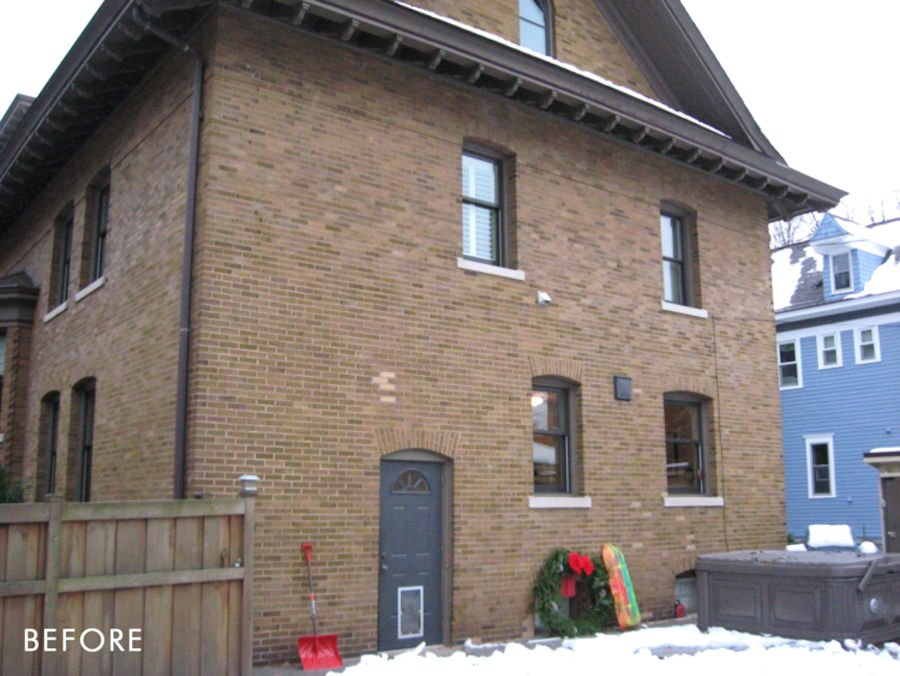 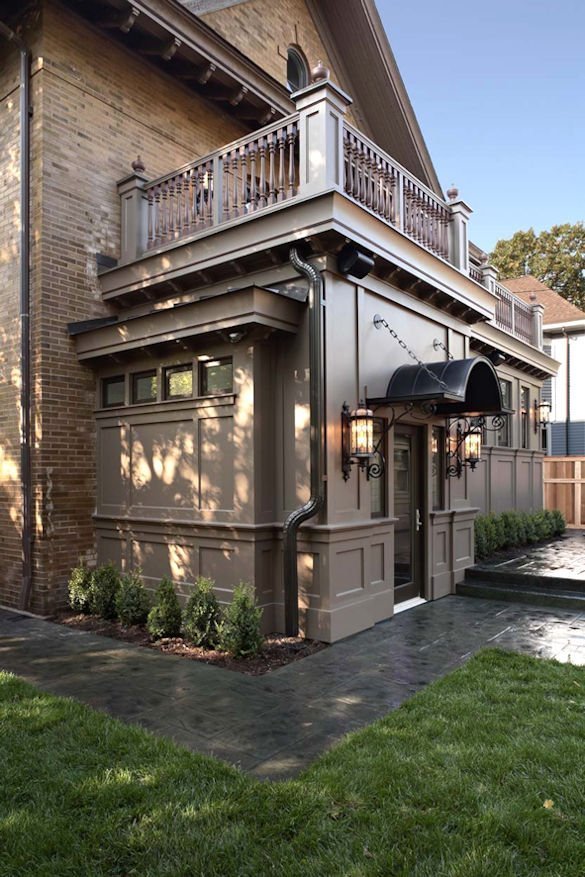 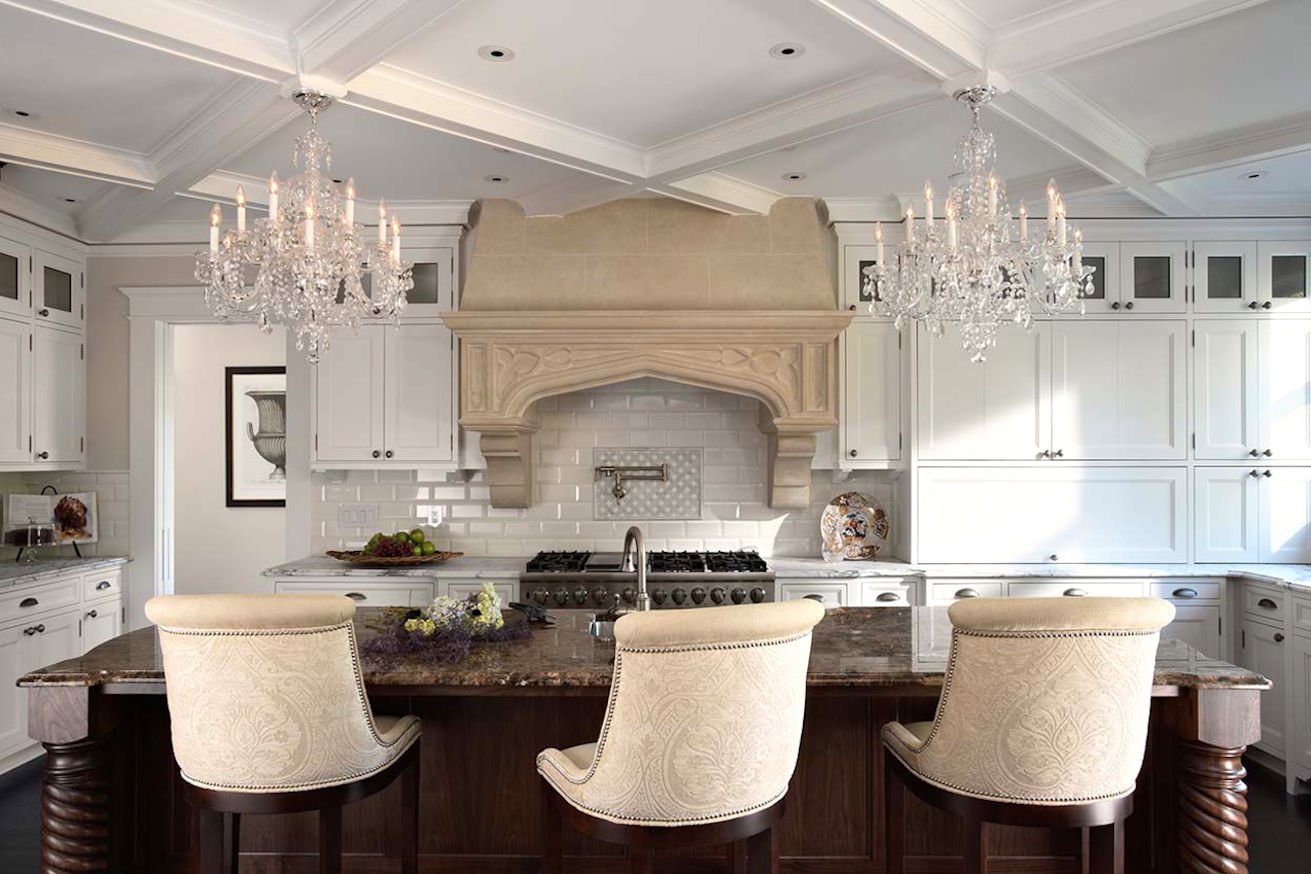 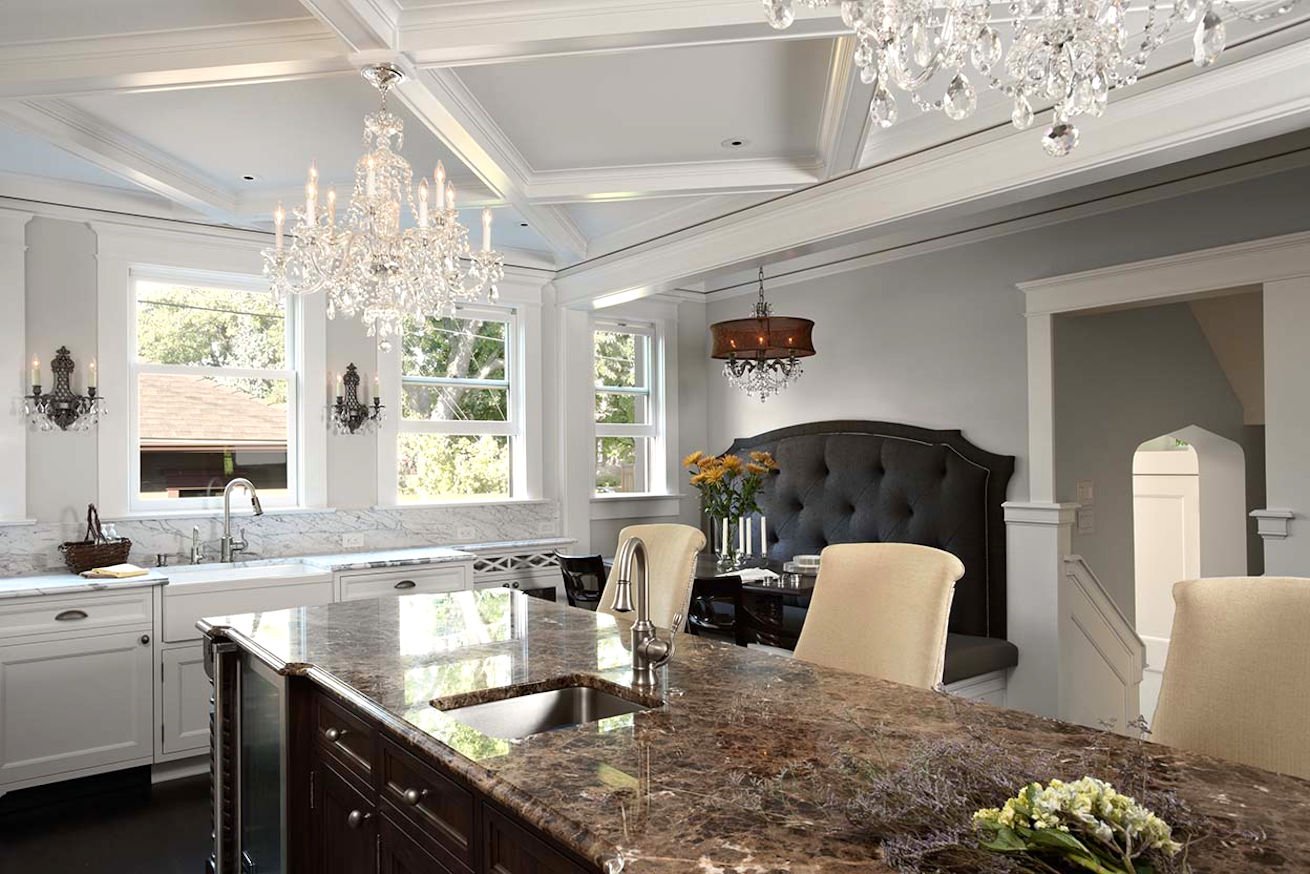 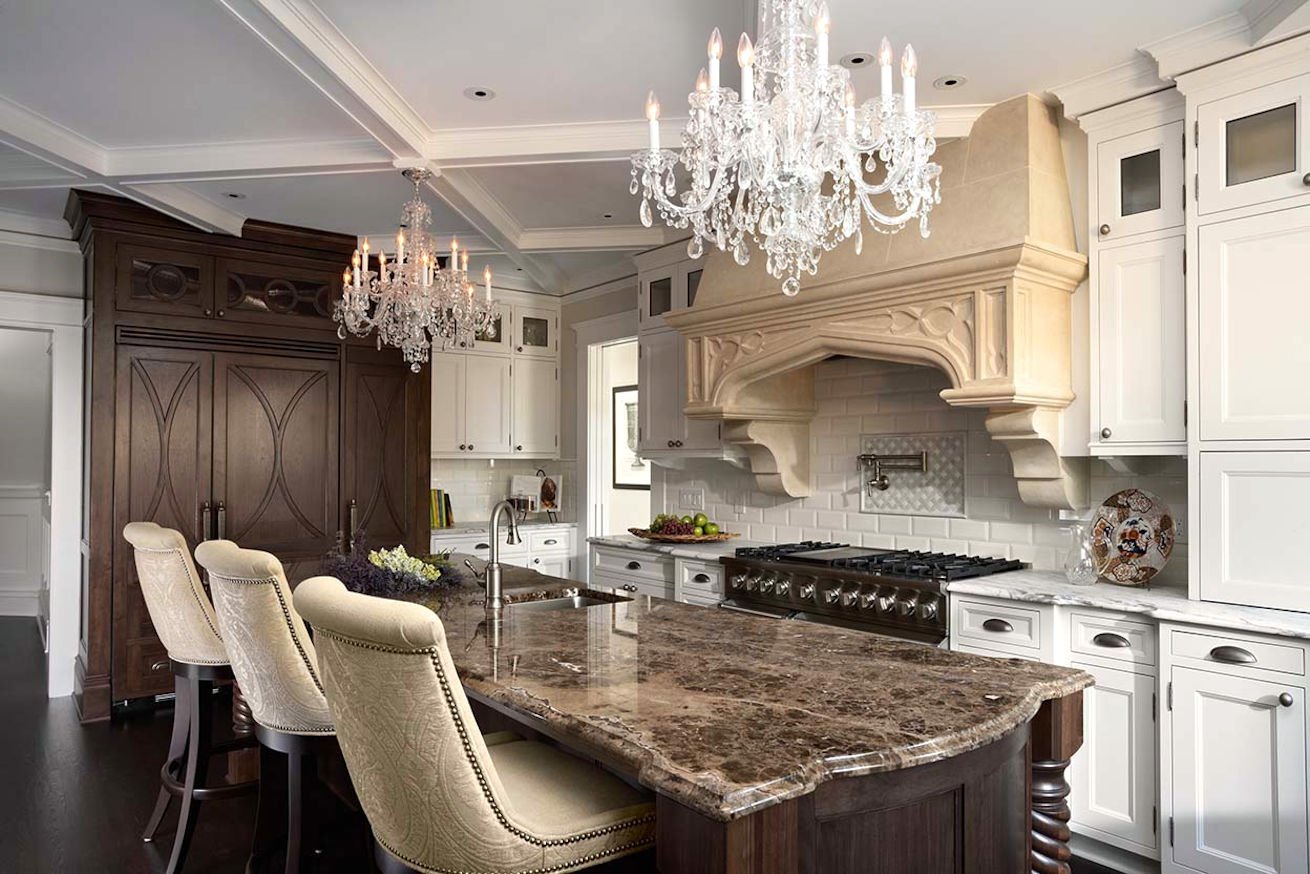 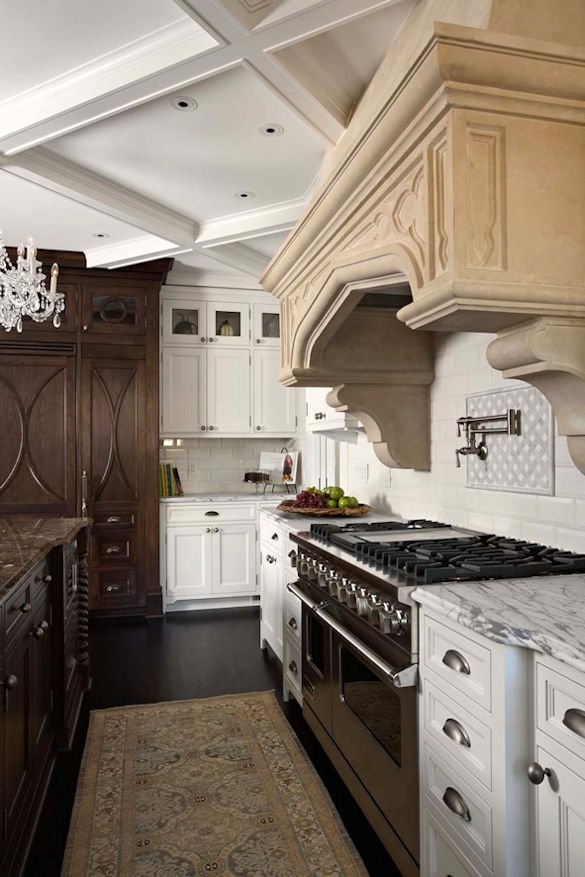 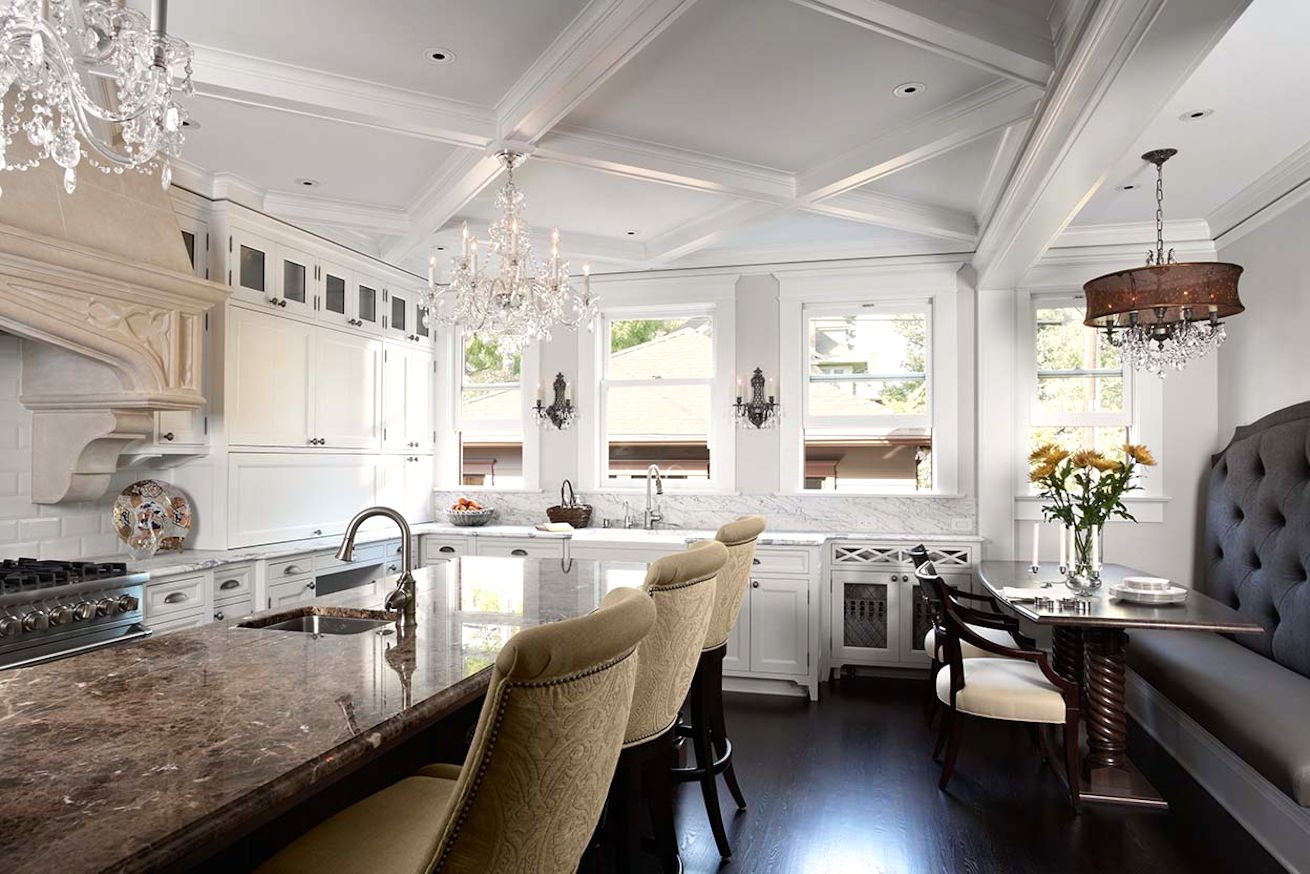 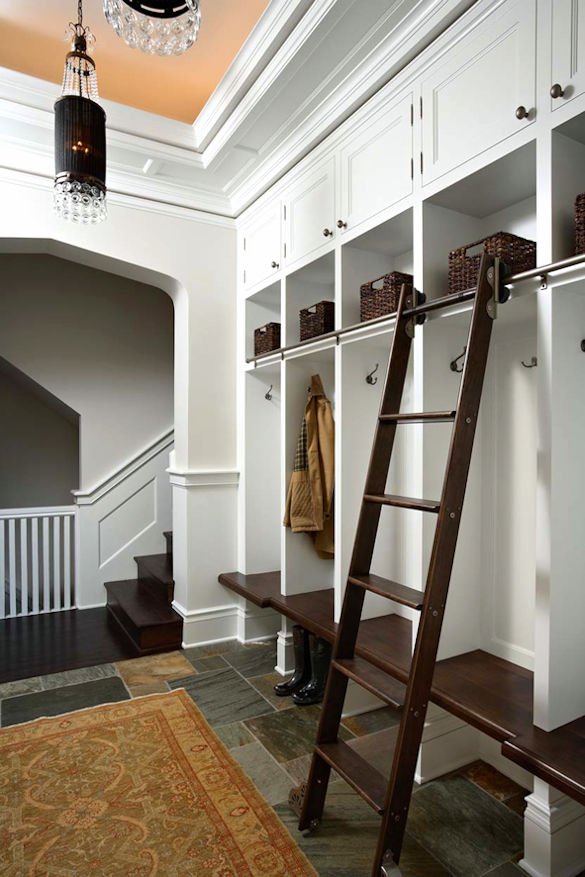 Built in 1905 for Justice Oscar Hallam, this brick home was originally designed by premier architect Clarence H. Johnston. A new Kitchen and Mudroom addition doubled the size of the existing space and allowed the team to reintroduce portions of the original layout, such as the Butler’s Pantry. New exterior spaces were also incorporated into the project, such as an exterior stone Terrace and roof-top Sun Deck. 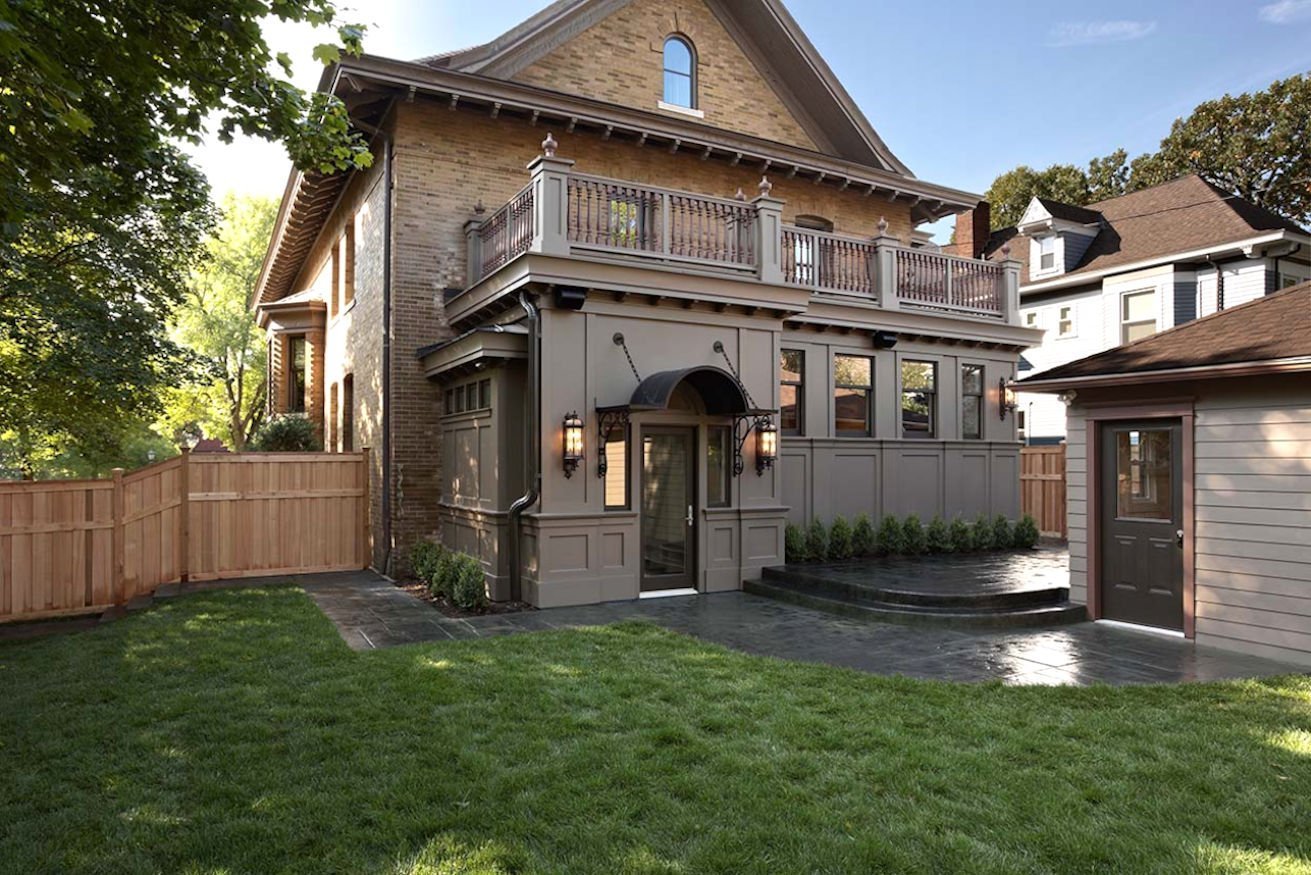